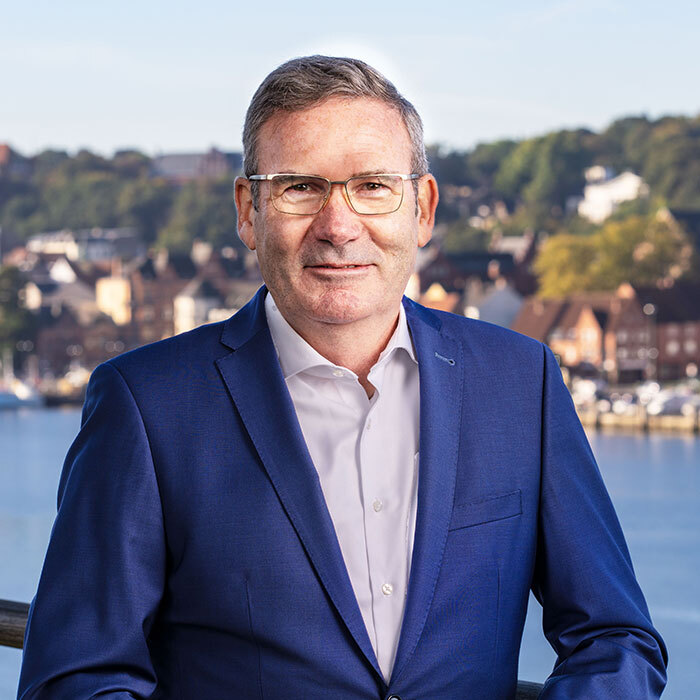 Michael Kasimir, was born in 1962. He studied Economics with a focus on taxes, auditing and company law at the University of Hannover and passed with a Master degree. His occupational career began in 1987 in Hamburg. Besides the tax advices, especially for small- to mid-sized companies and their audit of financial statements, he took care of the audit of financial statements of banks and investment companies.

On 17th February 1993 he became tax consultant and on 14th March 1995 Certified Public Accountant.
Subsequently, he began to work in the audit firm OSTERLOH&NOTTBOHM, Hamburg. After he was given power of attorney in 2002, he became a partner of the company and Managing Director in 2005. Besides tax advisory and auditing services, he is also involved in IFRS implementation, M&A, the conduct of internal audits and consultations in the context of over the border subcontracting of labor services.

Michael Kasimir has also implemented a quality-management-system according to professional standards for planning, conducting and reporting of audits of annual financial statements in our company, which was accepted and certified by an independent peer review in 2004 & 2010. 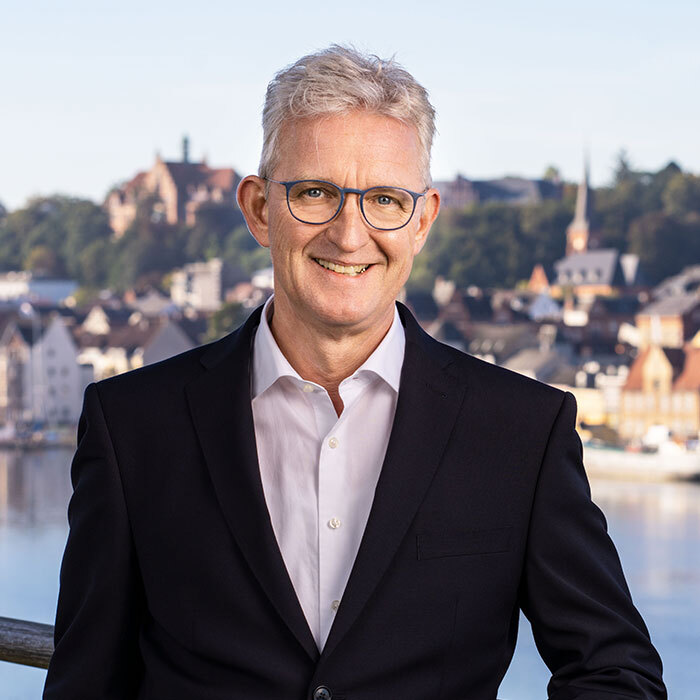 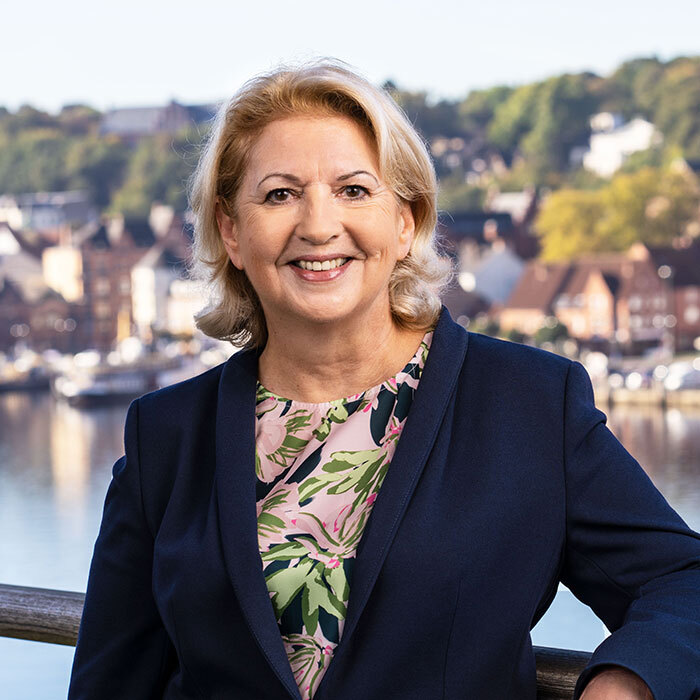 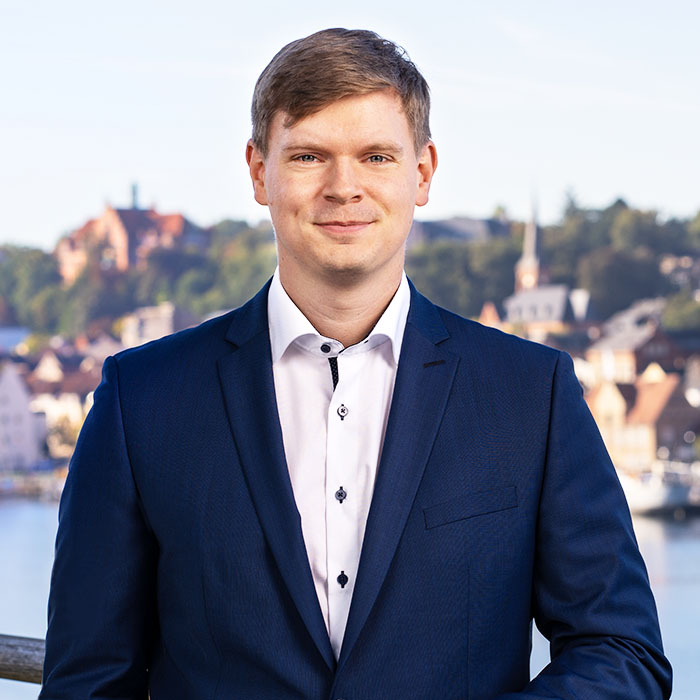